Black Magic's Prey: When your stalker is a witch

I am happy to announce Black Magic's Prey is now available in ebook, paperback, and audiobook formats via Amazon, Audible, and iBooks (audiobook only).

BUY IT ON AMAZON


BUY IT ON AUDIBLE

Tess has been stalker-free for fifteen years. She’s been living in trailer parks and preparing to run at any minute—all because in ninth grade she turned down the wrong Brujo. He comes from a long line of male witches and even back in high school, his powers were terrifying.

He used those powers to punish Tess. To make her do things. Awful things.

Now she has a new life. She's got a good job, a decent Airstream trailer, and a best-friend-maybe-girlfriend. She's careful not to reveal too much about her dark past.
But none of that matters. No matter where Tess goes, he will always find her. Unless she's willing to trust a man who may be even more twisted than her stalker's curse.

"It's vivid and a twisted ride""A must-read for lovers of the supernatural!" 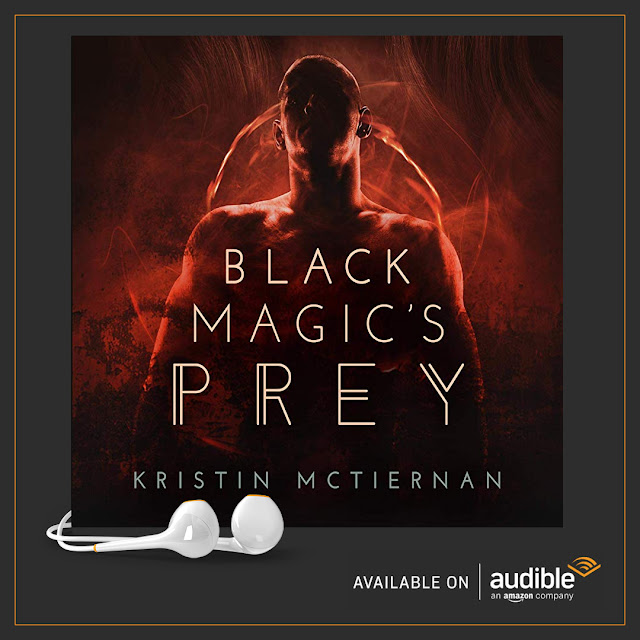