Watchmen: Too Woke for Season 2?

on January 20, 2020
There was a great deal of gleeful bragging from certain corners of the internet. At the news HBO's Watchmen would not be coming back for a second season, some attributed it to the show's politics. Because so many of the show's detractors never made it past the first two episodes, I was moved to watch the series in its entirety. And needless to say, I have some thoughts. 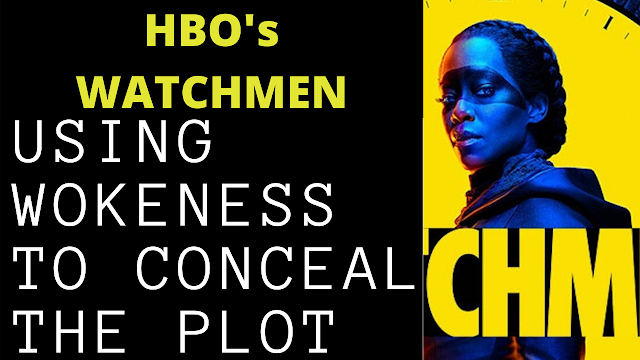